Why We Need To Redefine What Codependency Means 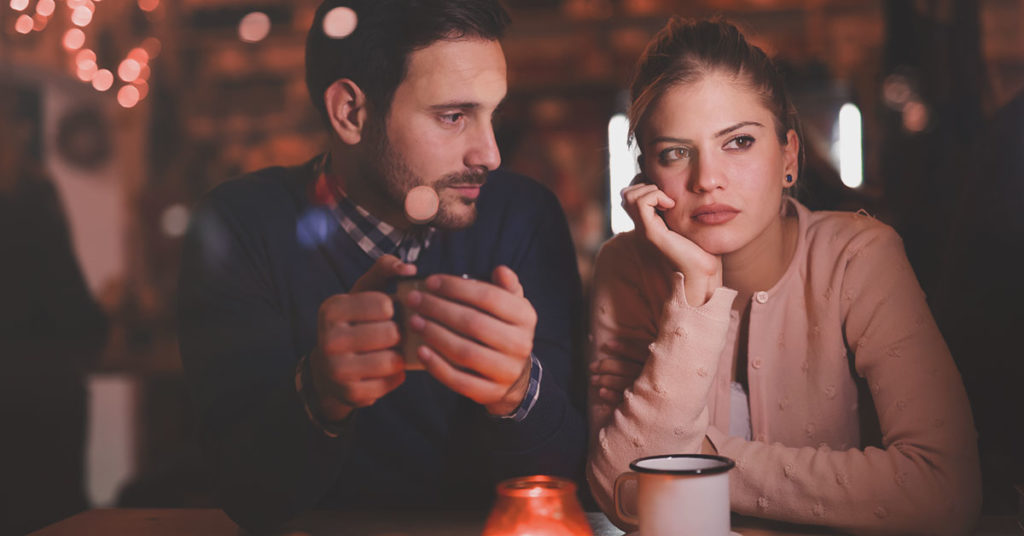 Have you ever been told that you were too needy? Have you ever worried about becoming too attached to someone? Has anyone ever called you codependent when you asked for something you wanted in a relationship? If so, know that you may not actually be “too” anything. You may simply be following a biological human need of strongly connecting to another person. Let’s talk about what it really means to practice dependency and why it may actually benefit you.

Codependency is a term initially created to describe the relationship between a person struggling with addiction and their partner. The “codependent” is the enabler, the one who stays with the addicted person despite constant complaints about their behavior and consequences of the relationship. If you Google it, codependency is defined as “an excessive emotional or psychological reliance on another person,” and the word is included with other traits such as lack of boundaries, emotional dysregulation, people-pleasing behaviors, and poor self-image. Mental Health America defines codependence as “relationship addiction” and describes codependent people as those who engage in dysfunctional relationships or families. Broadly, this term today is used to describe any person who acts, states, or feels as if they need or depend on another person at any given time. There is a distinct difference in being dependent vs codependent – though many cannot tell you what that real difference is. Codependency has evolved from a clinical definition to a modern day weapon, loaded with ammo and labeling anyone who bears any of its traits. In our Western world, we value autonomy and independence, so it only makes sense that the idea of being dependent on another is seen as a character flaw. We are often praised for doing things alone and ashamed when we have to ask for help. Yet, as we saw clearer than ever throughout the last year with the Coronavirus pandemic, we also significantly struggle when we become isolated and lose connection with others. So what is best? To be dependent or not to be dependent?

Sue Johnson, Psychologist and creator of Emotionally-Focused Therapy, believes that better terms to use for discussing codependency are effective and ineffective dependency. She talks about the act of being dependent on another person often throughout her work and highlights it as a necessary human function. She teaches that being able to lean on someone else is a source of strength, not a weakness. Studies show that people who are securely connected to a partner through effective dependency have better self-esteem, are able to take more calculated risks, and actually show more self-sufficiency. How’s that for a paradox? Thus, to be effectively dependent on another person is a biological need that assures feelings of safety, security, and confidence. Dependency on another person in itself is not bad, it’s natural, and dare I say – necessary – for success in life.

In all fairness, there is a line that is drawn between healthy vs unhealthy dependence. Ineffective dependency occurs when a person’s identity is negatively distorted by ignoring their own needs and hyper-focusing on the needs of another in order to feel valued. Often, the individual finds their sense of self-worth through a need to be needed and when that need is not fulfilled, they feel worthless, purposeless, and alone. For many, this trait originated in childhood. The child was taught to neglect their own needs and instead, focused on pleasing the parent in order to receive recognition. Their sense of self-worth came from physically or emotionally caring for others opposed to themselves. This is the true meaning of codependence – before it was skewed and used to describe any person who may rely on another person – and that type of dependency can be quite detrimental. One must wonder, though, why we call our officemates “coworkers” and a TV actor would call a colleague a “costar” and neither have a negative connotation; Yet “codependent” is a dirty word?

The point being – not all dependency should be viewed as bad. There are healthy ways to be dependent on others and the act of dependency is natural and necessary for fulfilling relationships. If we warmed up to the idea of being effectively dependent and lessened the pressure to be independent, we would undoubtedly feel less isolated and alone. We may also experience the comfort of being able to rely on another person and have them rely on us. Effective dependency helps create a stable, secure base in a relationship; a place where we can express our needs, wants, hopes, dreams, and desires clearly without fear of abandonment. It provides us with the safety to explore, take risks, and face challenges, because we know there will be someone to help catch us if we fall. So, let’s change how we feel about dependency by practicing turning toward one another opposed to away from one another; and know that to need and be needed in a balanced way is a vital component of a healthy relationship. 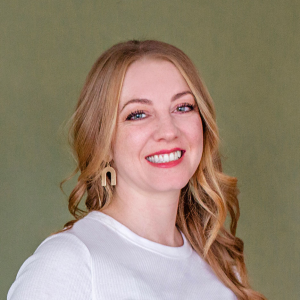 Krysteena Wilson, LAMFT, LPC is a Licensed Therapist specializing in individual, couple, and family therapy in the Boise, ID area.

The Modern Guide To Self Care

13 Exercises to Help Discover Your Version Of Self Care

The concept of self-care presented in this workbook may be different than what you have previously learned. The type of self-care I discuss in this workbook involves living life with an intention toward incorporating thoughts and feelings that nourish you. It involves exploring parts of yourself that you may not be completely familiar with, and using the knowledge you gain to create a more fulfilling life. 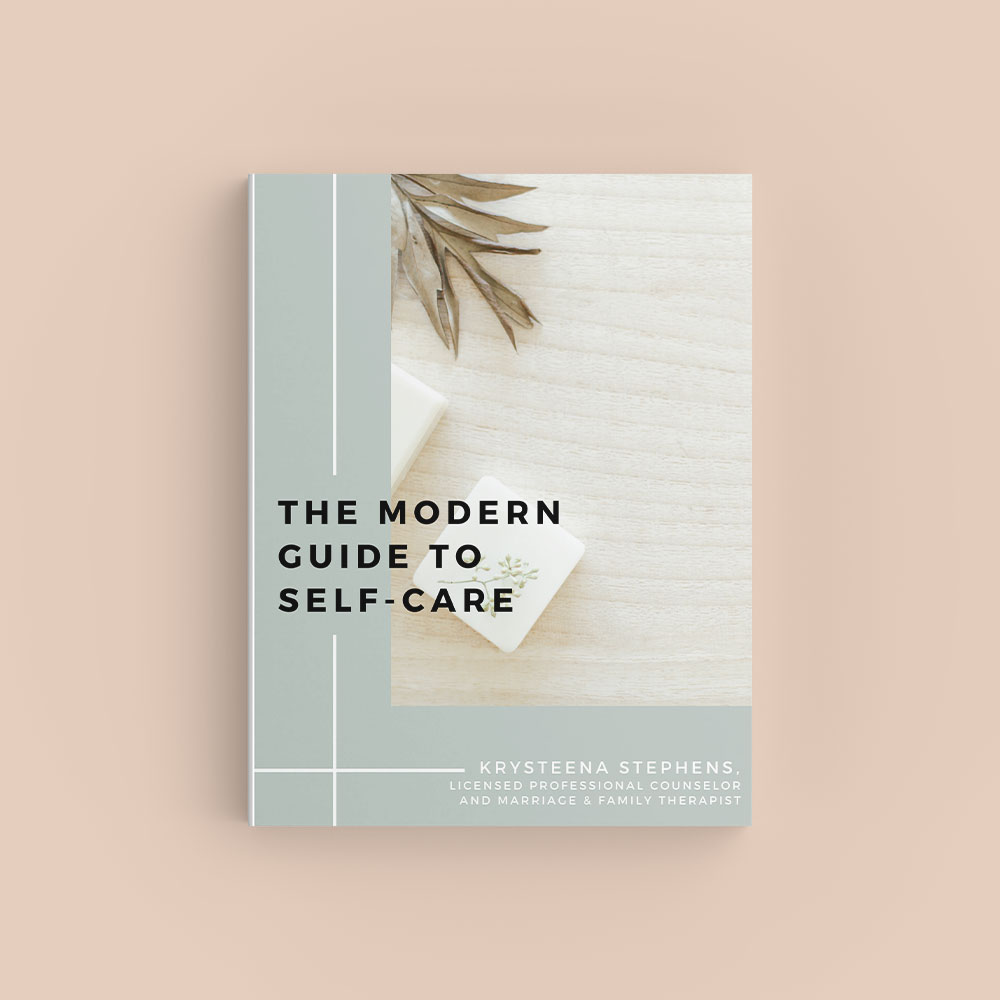 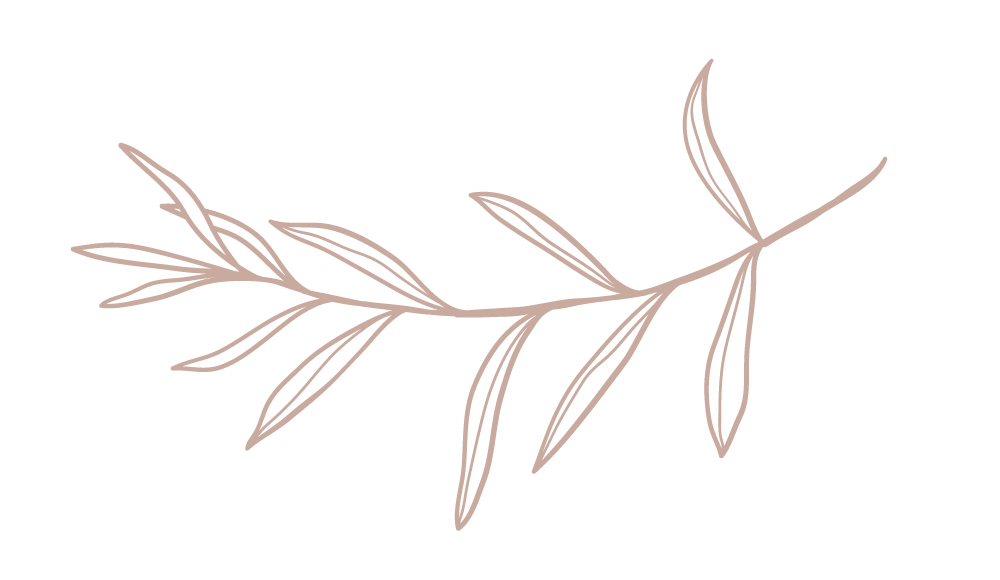 Want To See If We're A Good Match?

Having a therapist who is a good fit is one of the most important determinants of progress and satisfaction in therapy. If after browsing my website, you are still wondering if we would be a good fit, you can request a free, 15-minute phone consultation prior to scheduling your first appointment via my contact page.